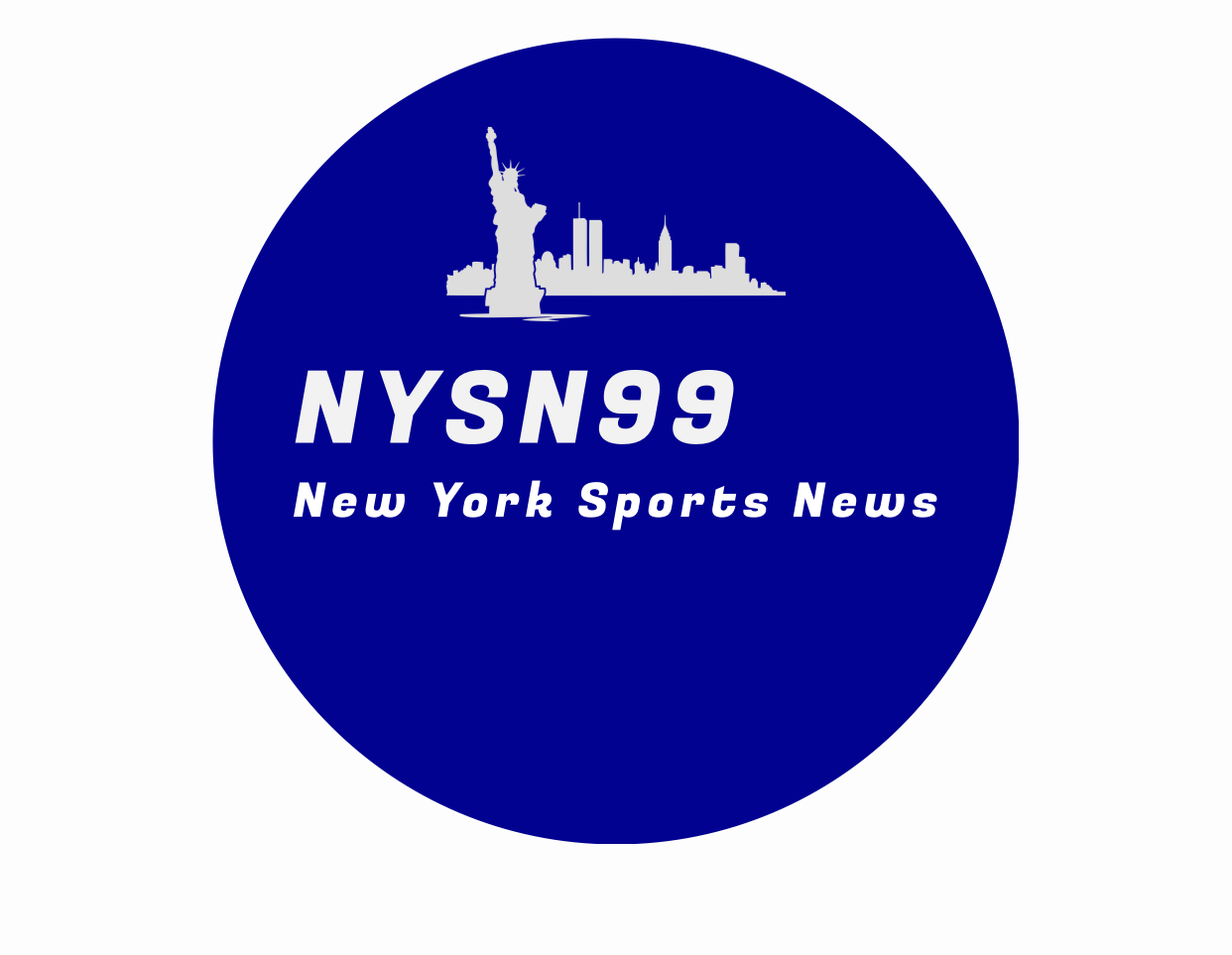 How the Judge injury affects the Yankees

By Max Grzymala Last year Judge was injured against the Royals and the Yankees were instantly worse without him. Judge is the best player in a powerful Yankee lineup and changes the whole dynamic of the team. You're losing Aaron Judge This may be obvious but it's true your losing one of the best player in baseball. In Judge's first two season in the big leagues he was Rookie of the Year, won a silver slugger, was second in MVP voting and has been selected to the All-Star game